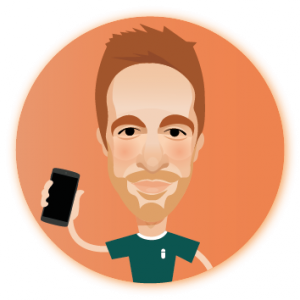 During the past years, as an independent developer, I have created and published games and applications that currently count more than 2 Million downloads on Google Play Store.

From 2013 to the beginning of 2015 I have coordinated and managed the Android development team for Soundtracker, the social music network based in Washington, DC.
During this experience I have tested the early versions and developed with the lastest technologies of companies like Amazon (Push, IAP, Maps, Adv for Kindle and Android), Samsung, Google (Chromecast, Android Wear, Android TV), Toyota (with R&D team), Nook and more.

For the rest of 2015 I have worked as an Android Consultant for various companies in the IT industry.

Currently I am the Lead Android Developer of Streamago, a new way to socialize through live video selfies with friends and followers.

I am also Co-founder of Lifely, a start-up that aims to design and commercialize socially connected devices.

Theme by Anders Noren — Up ↑